Team FEPAG recently joined each of their three affiliated brigades' Fire Prevention Month Parades that aims to remind the residents of the Metro to be more careful and alert in order to prevent fires this fire prevention month.

Every year, different fire brigades conduct their Fire Prevention Month Parades for the month of March is considered to be Fire Prevention Month. Various volunteer groups from all over the metro, Fire trucks, ambulances, private cars, and motorcycle all line up to roam around the residential areas with their sirens on and tarpaulins on their units to remind people of the spirit of the month.

The first brigade that held its parade on February 26, 2017 was the National Confederation with which FEPAG was fortunate enough to lead. The second parade the group joined was the United Fire Associations which was held last March 4, 2017. And the most recent parade held last March 12, 2017 was the Central Fire Control 7's with which FEPAG also lead. This effort by the different Fire and EMS groups signifies not only serves as a safety reminder for the citizens of the metro but it also serves as a reminder of the bond between the groups that whatever may happen out there in the field they all have each others backs. 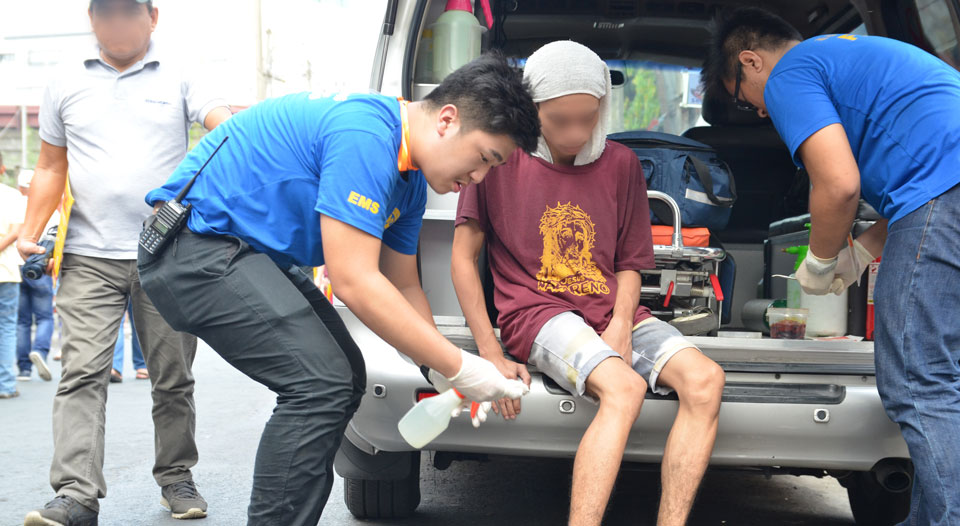